Here is the official entry page for the Fighting Lion. 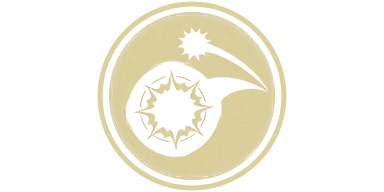 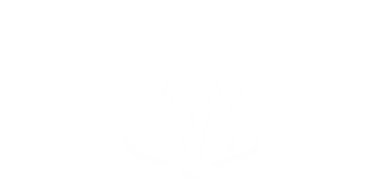 After this weapon fires, equipped Kinetic and Power weapons gain a brief period of increased handling and accuracy. 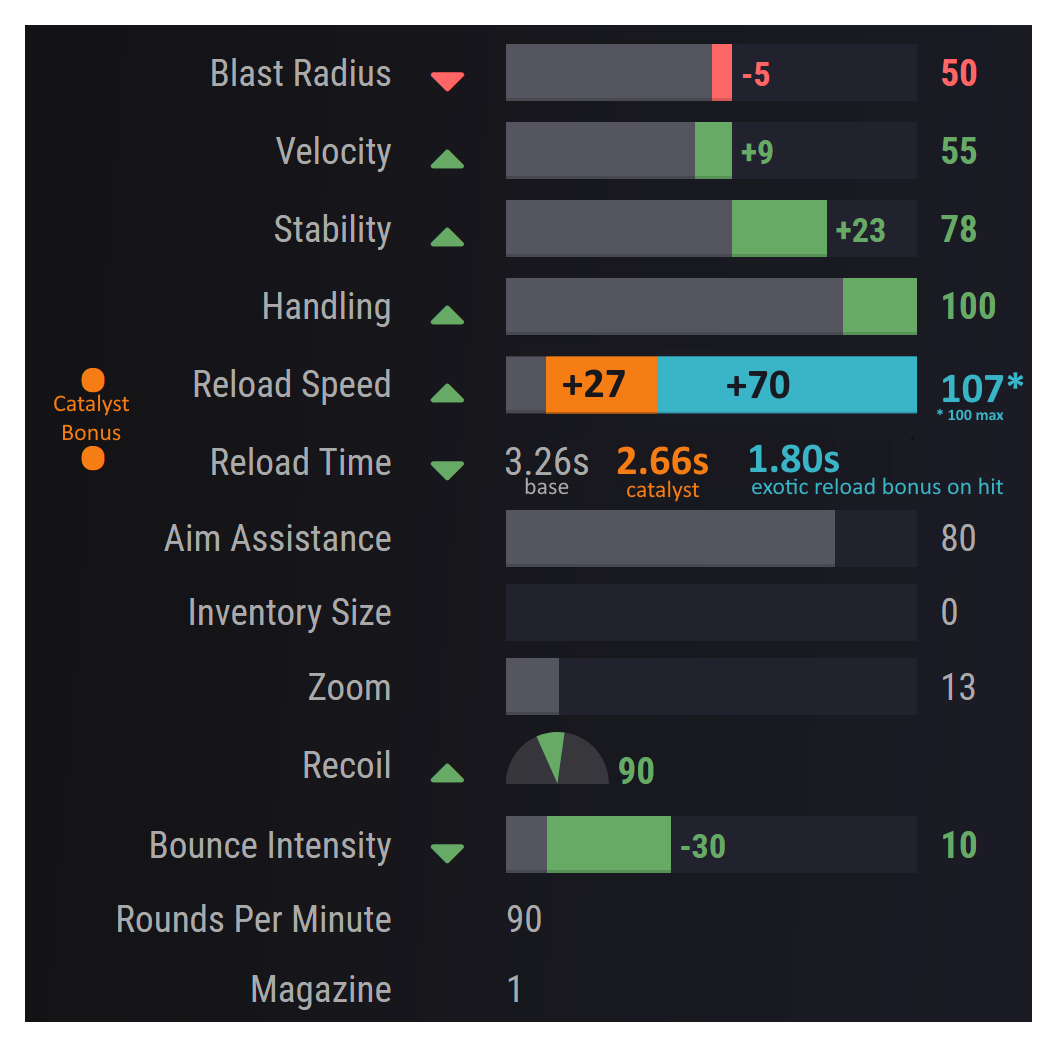 If you’re curious about the bonuses of individual perks on the gun, they are below: Countermass Rounds:

The “Exotic” perk is Delayed Gratification, which is the same perk as Lightweight Frame from legendary single shot grenade launchers:

Like all Lightweight Frames in Destiny 2, it offers an intrinsic Mobility bonus, +20 on the Shadowkeep scale.

Misleading, RPM is gated by reload speed, not firing rate. The practical RPM of Fighting Lion is dictated not by frame RPM, but by reloading. Testing by the Fighting Lion community pegs the actual RPM as 40.5 RPM.

With that out of the way, it’s worth looking at the actual exotic perk: Thin the Herd. There are three full distinct parts and each of them is more than can be discussed in a short list.

+27 Reload speed from 10 to 27. However, there is an additional +70 bonus that lasts for 7 seconds whenever you hit any target.

Chimera - After this weapon fires, equipped Kinetic and Power weapons gain a brief period of increased handling and accuracy.

Chimera lasts for 3 seconds after firing the Lion and gives the same bonuses as Quick Draw, Snapshot Sights and Opening Shot. 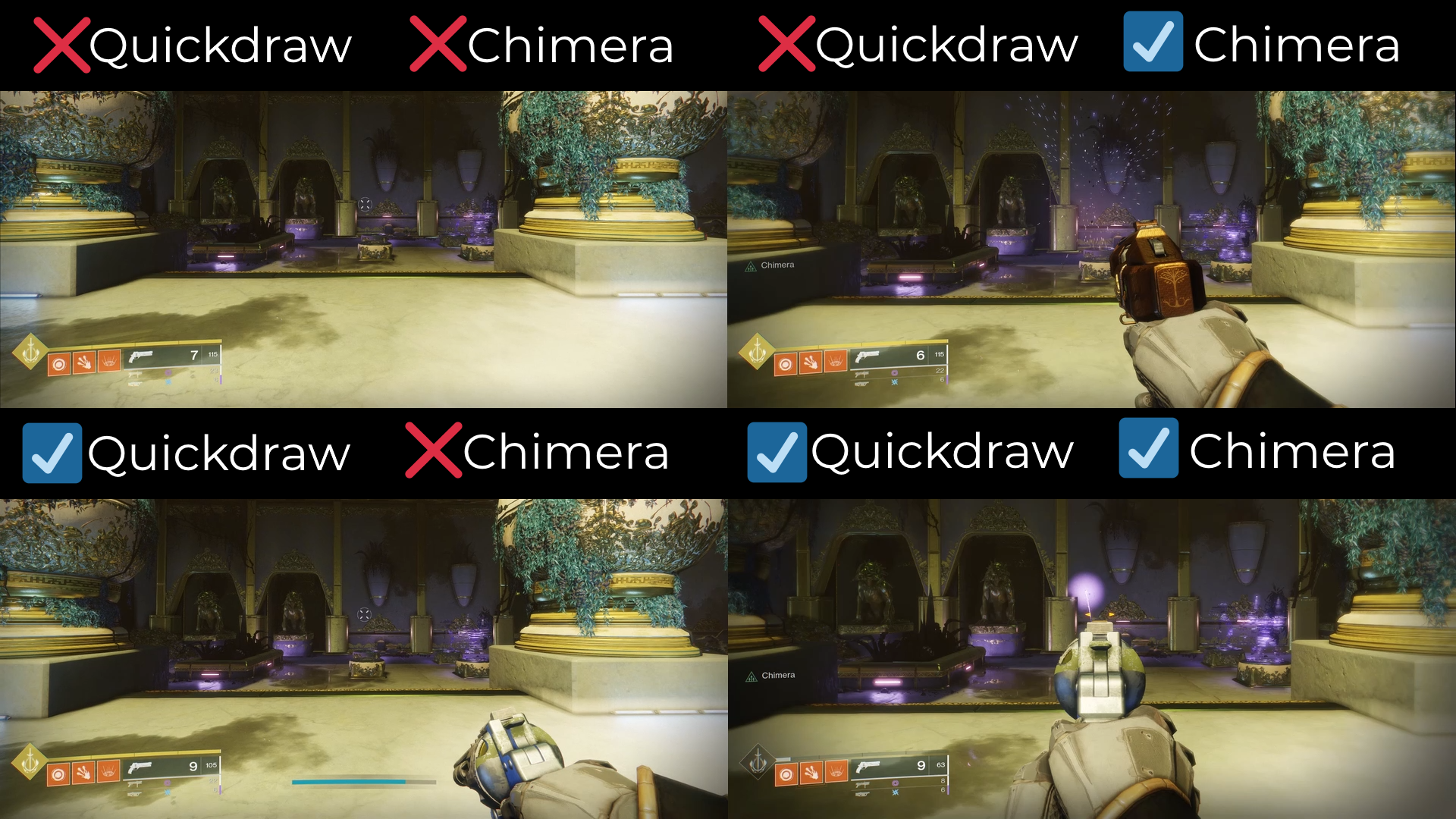 27 Handling Home for the Lost with Quickdraw and a 26 Handling Crimil’s Dagger. Click here for video.

For more information, refer to this CruciblePlayBook thread and this video by Drewsky.

This is wrong. On almost every level.

The kills don’t have to be against grenade damaged opponents for starters. But also!

You can get the kill first! Behold, the Inverted Lion!

This didn’t use to work in Crucible, but since Season 11 it does.

But that’s only part of the story! Fighting Lion will automatically reload after the round you’ve fired detonates. However!

Reloading is special with Fighting Lion as you can manually begin a reload immediately after firing, even while holding to detonate the fired round.

This process is referred to as Manual Reloading. This removes the entire recoil animation and allows for reloading nearly 2x as fast. Reload mods do help even if you’re doing manual reloads.

As you can see, Manual Reloading significantly cuts down on recoil & return, and eliminates the cooldown. It’s still not anywhere close to 90 rpm, though.

It is tricky to get the perfect timing to pull this off however. The community has developed a macro for this purpose, but even that can be inconsistent. The Macro is really for instructive purposes only. It’s cool script, but it’s not feasible to use in Crucible for any real means.

Disclaimer Bungie’s stance on scripting is really unclear since Titan Skate macro users weren’t punished in any way, and manual reload is technically possible without the script. There’s nothing in here about aiming or exploiting code. Using a macro, you risk anti-cheat measures from Bungie. That said, this script is relatively benign and doesn’t break anything or do anything a human can’t do. Use with caution.

Fighting Lion is a primary ammo weapon and thus has infinite ammo. The price we paid for that is a reload stat of 0.

It is possible to have your grenade shot out of the air. 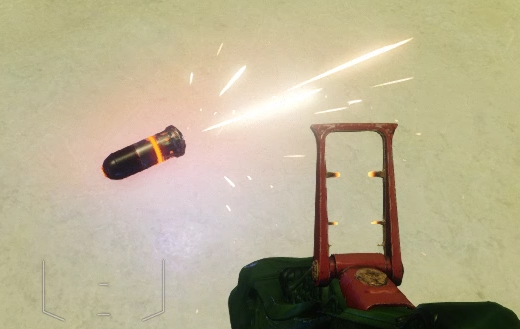 The Fighting Lion grenade has <=11 hp in Crucible, (as tested by a rapid fire SMG.)

Disclaimer These are very rare, and/or hard to exploit, so don’t freak out.

Watch close and you can see the Lion did 180+33, killing the Golden Gun Hunter.

If you fire your round and are killed before you detonate it, it will detonate on impact with a guardian or the timer. Instead of the normal 128+22 damage, it will instead be 154 + 27. It happens rarely and mostly when I engage with long-range, insta-kill targets such as snipers or Golden Guns.

Because Fighting Lion is a projectile, you can cause people in ManCannons (lifts) to receive too much change in velocity and the Architects will kill them. Only really doable in The Haul in Recknoning and Public Event lifts, and such. Sorry,,, 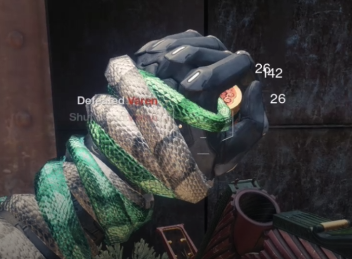 Happens when someone is touching a wall and the grenade hits them twice.